The Miller Plastics staff has been mobilized in response to Covid-19.

Rest assured, we are fully operational and ready to help. 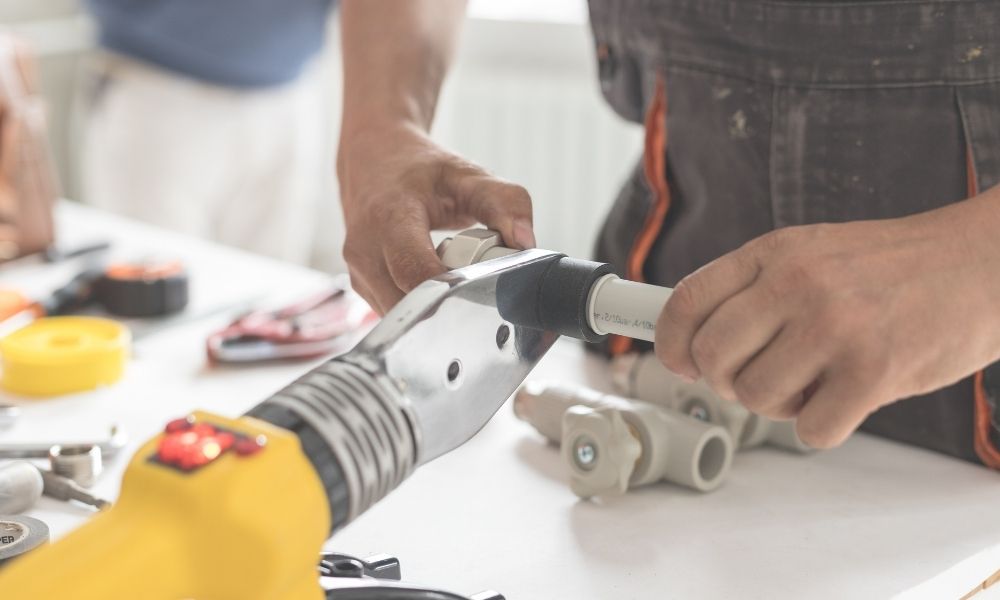 Polypropylene is considered the “steel” of the plastic industry. It can be customized and adapted to various fabrication techniques, making it effective for a dizzying array of applications. In fact, behind polyethylene it’s the second most common plastic for production. The reason why polypropylene is so widely used in manufacturing is because no other plastic has its unique blend of properties that make it so versatile.

The best way to illustrate the value of polypropylene is through one of its most popular applications: the “living hinge.” You’ve seen that thin, plastic hinge that attaches the lid to a bottle of ketchup, for instance. Polypropylene is the secret to any flip-top bottle because even with very little material, you can bend it over and over without breaking. It has a range of motion close to 360 degrees.

Why are companies so enamored with polypropylene? Its specific qualities make it even more clear. Here’s how it breaks down:

Polypropylene is divided into two categories. Here’s how they compare:

This is the most commonly used form. It’s a monomer in a semi-crystalline, solid state.

This family is further broken down into another two kinds.

Polypropylene has properties significantly similar to polyethylene, especially when it comes to solution behavior and electrical resistance. However, there are two major differences. Polypropylene is stiffer than polyethylene and has a much higher melting temperature.

A Few of Its Applications

There’s no need to limit the uses for polypropylene to just a few categories, but these can show how valuable the plastic is for various industries.

Polypropylene has been a miracle plastic for the health industry. It’s present in laboratories in many forms, particularly in sutures for surgery. Polypropylene is what makes up the synthetic, non-absorbable suture marketed as Prolene. Doctors and surgeons can operate on the patient with instruments and devices made of polypropylene, and then start the healing process with sutures also made of it. In addition, the material is used for tools, equipment, containers, and more.

If you have plastic food containers that don’t melt in the dishwasher—from Rubbermaid or Sterilite—they’re probably polypropylene. As packaging, polypropylene can work in different ways. In its flexible form, it can replace cellophane and paper. When rigid, it’s used for caps, bottles, and jars, among many other things.

Because it’s inexpensive, is weldable, and has suitable mechanical properties, the auto industry has learned that polypropylene is a better choice for parts than traditional metals. It can be found in bumpers, fender liners, battery cases, trays, instrumental panels, and so on.

Polypropylene is everywhere because it can take on yet another key form: fibers. It’s extremely valuable to the clothing, fashion, and sports industries because it’s so resilient—it resists wear and tear, the sun, mold, bacteria, and water. It’s idea for activewear for outdoor sports, as well as equipment and accessories. These fibers can keep you warm as a base layer in the winter, and cool in the summer with moisture-wicking abilities. You can even personalize this kind of polypropylene, which is what makes it such a popular choice for promotional tote bags.

Polypropylene has been in the news over the past year for one essential application: non-medical face masks. Fabric masks have been popular but require an additional filter to be effective. Experts recommend industry-grade “spunbound” polypropylene as the middle layer in cotton masks with a pocket.

One of the reasons polypropylene is ideal for masks? It holds an electrostatic charge. In this situation, static cling—usually considered an annoyance—traps droplets coming in or out of the mask. Polypropylene is also water-repellent, so virus particles aren’t able to use moisture and stay viable. It’s just one more way that this plastic is proving its worth and versatility.

At Miller Plastics, we’ve learned exactly why polypropylene is so widely used in manufacturing. It’s not right for every project, but we can tell you if it’s the highest-quality, lowest-cost way to create your custom parts. Contact us for more information on the best materials for production.

How To Lower the Costs of Your 3D Printing Project

What Are the Most Common Kinds of Plastics?

Reasons To Use 3D Printing for Your Parts